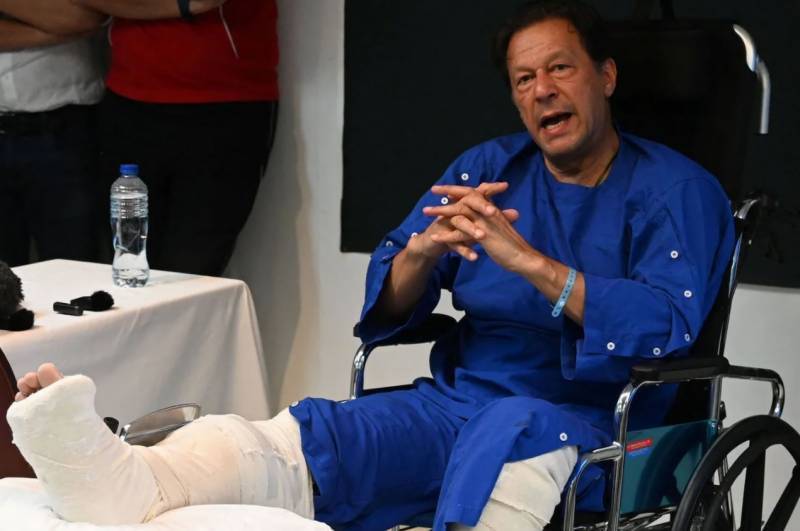 The petitions submitted in Lahore, Islamabad, Karachi, Peshawar and Quetta, requested the top court to issue order for inclusion of the names of three nominated suspects by party chairman Imran Khan in Wazirabad shooting.

According to reports, the party members were directed to file a writ petition in the SC today (Monday), days after the PTI chairman named three people behind the assassination attempt on him during the long march.

Talking to the media in Lahore, PTI leader Shah Mahmood Qureshi said the main point of the pleas was to probe the assassination attempt on Imran and bring the facts to light. He also said that a judicial commission should be constituted over the FIR of Wazirabad incident.

On November 3, Imran Khan and several party members were injured while a party activist was killed in firing incident at former premier’s container.