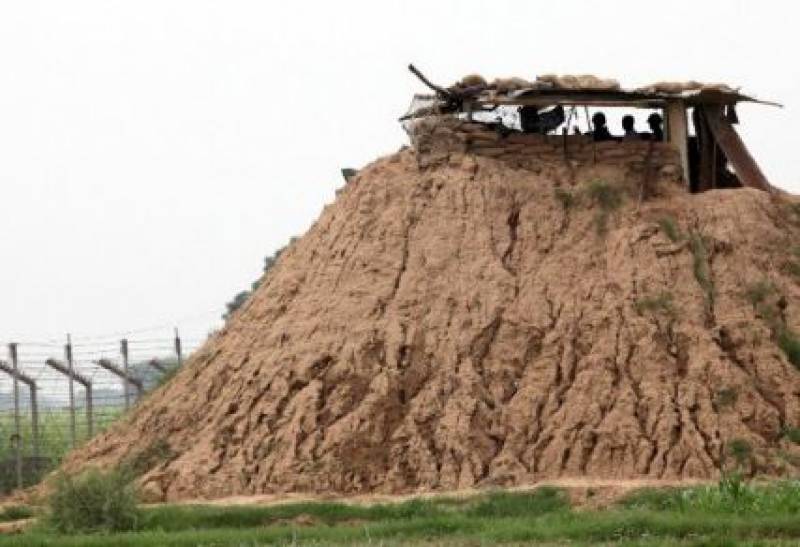 Rawalpindi (Staff Report): An eight-year old boy was injured as Indian troops opened fire on civilian population in the Chirikot Sector on Sunday.

According to a press release by the Inter-Services Public Relations (ISPR), Khayam, seriously injured after the Indian troops opened fire from posts on the Line of Control (LoC).

The injured boy was rushed to the hospital for medical treatment.

The latest violence along the heavily militarised border comes after only a few weeks of relative calm.

In early September, a Pakistani villager was killed in "unprovoked" firing by Indian troops across the LoC. Abdul Rauf was fatally shot by Indian security forces in the Kotkoterra Sector while grazing animals, according to an FO statement.