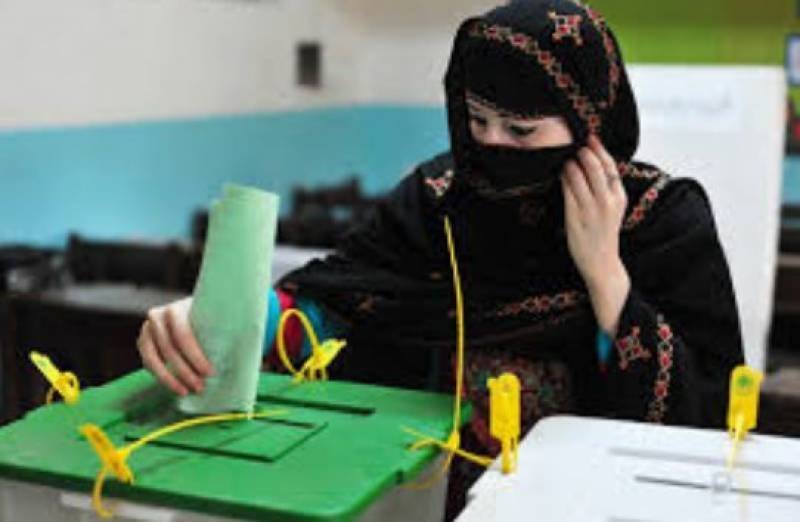 Islamabad/Lahore (Staff Report/Agencies): Polling for the by-elections on thirty five constituencies of the National and Provincial Assemblies across the country is underway.

The polling was started at 8am and will continue till 5pm without any break.

More than 7,400 polling stations have been set up for the by polls. Of these, 1727 have been categorized as highly sensitive.

Overseas Pakistanis will vote for the first time in the by-polls.

Some prominent politician have also been fielded by their respective parties to contest the by-polls.

According to an official of ECP, the control room will remain functional till completion of election results while a separate complaint cell has also been established at ECP to receive complaints related with the bye-polls.

He said that there is a facilitation/result receiving centre at ECP. The centre will work round the clock with day and night shifts.

He said that the commission has asked the media to avoid releasing unofficial results before 6:00pm on Sunday respecting the order of the Lahore High Court.