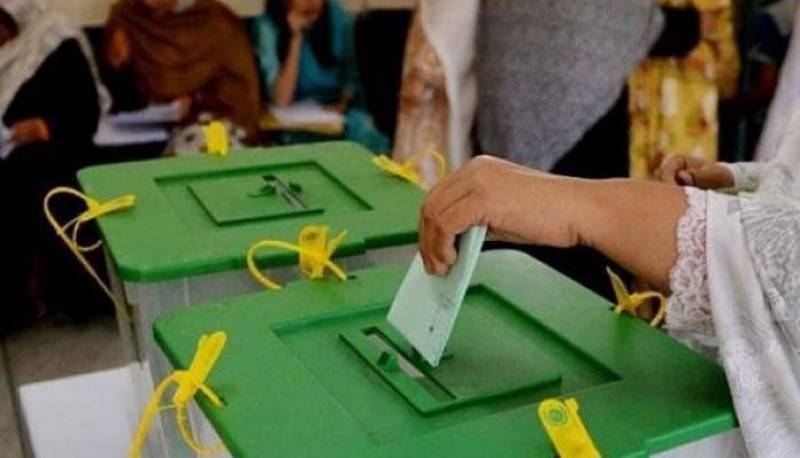 Islamabad/Lahore (Staff Report/Agencies): Unofficial and unconfirmed results have started pouring as polling for the by-elections on thirty five constituencies of the National and Provincial Assemblies across the country ended at 5pm.