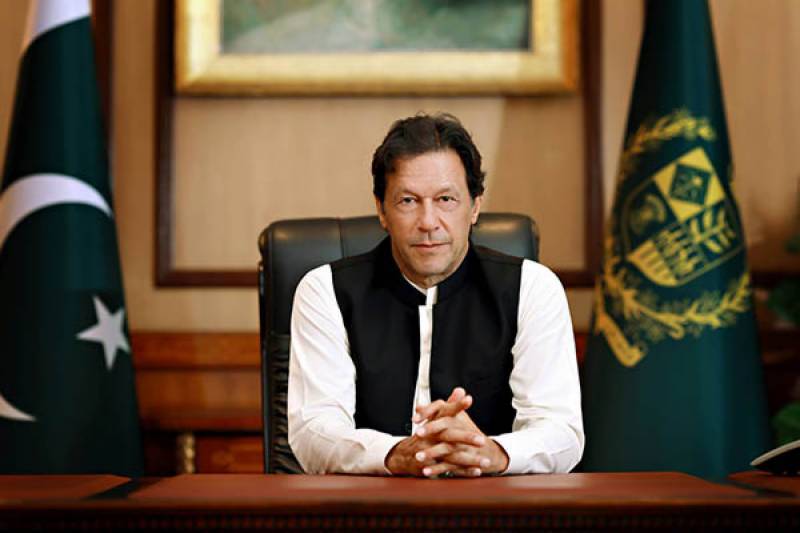 Other prominent politicians also casted their votes in their respective constituencies.

On the other hand, Former premier Nawaz Sharif failed to cast his vote as he did not have his Computerised National Identity Card (CNIC).