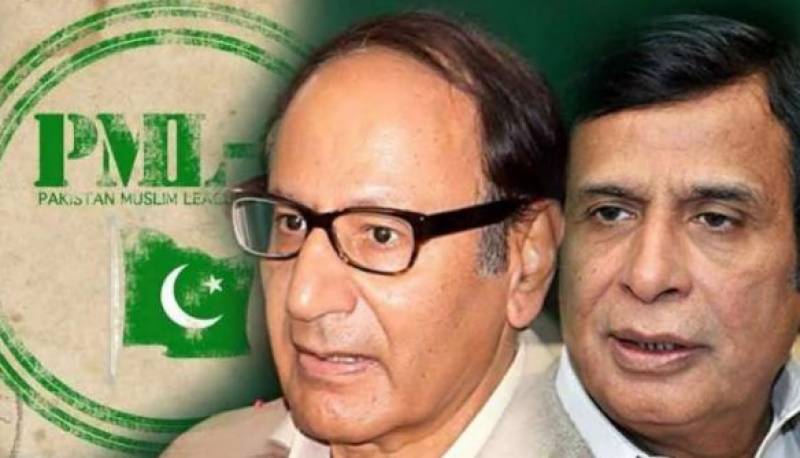 PML-Q's Chaudhry Salik Hussain won the by-polls in NA-65 Chakwal with 98,364 votes. Hussain was followed by TLP's Mohammad Yaqoob who could only secure 34,811 votes.

PML-Q's Moonis Elahi leads with 729 votes. Elahi is followed by PML-N's Imran Zafar, who has so far secured 230 votes.

polling for the by-elections on thirty five constituencies of the National and Provincial Assemblies across the country ended at 5pm.