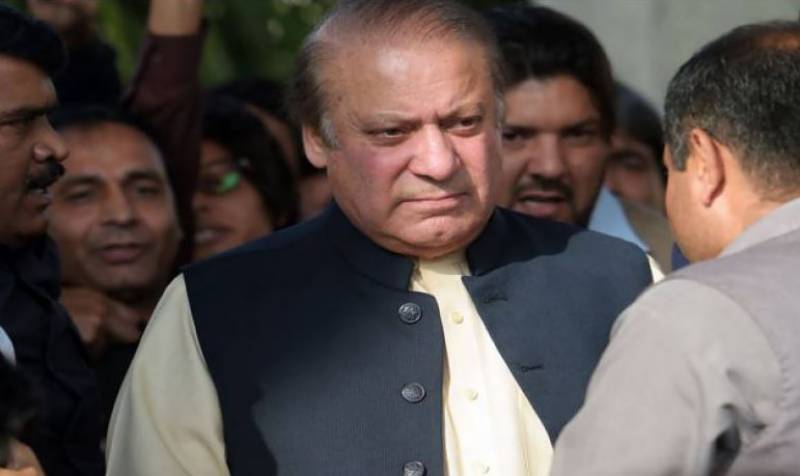 Lahore (Staff Report): Former premier Nawaz Sharif failed to cast his vote as he did not have his Computerised National Identity Card (CNIC).

The Pakistan Muslim League-Nawaz (PML-N) supremo, accompanied by former PM Shahid Khaqan Abbasi arrived at a polling station set up at Government Technology College for National Assembly constituency NA-124 Lahore. Upon his arrival, his name was checked in the voters’ list at the polling booth. The polling agent urged Nawaz to poll his vote, at which his CNIC was also demanded.

Nawaz inquired his personal staff officer (PSO) regarding his CNIC. The PSO informed the former premier that the CNIC was with his personal secretary, who was not present there.