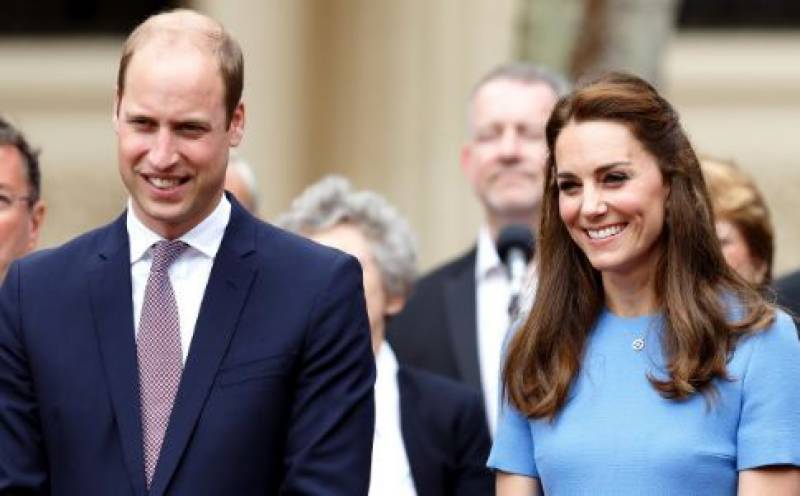 Islamabad (Web Desk): British Prince, William, and his wife, Catherine (Kate) Elizabeth Middleton, known as the Duke and Duchess of Cambridge respectively, are due to arrive in Islamabad on Monday (today).

The five-day visit, which will end on October 18, has been organised at the request of the United Kingdom’s (UK) Foreign and Commonwealth Office.

We’re in the final countdown to the arrival in Pakistan of the Duke and Duchess of Cambridge. Here is a flavour of what to expect. #RoyalVisitPakistan pic.twitter.com/zvg0MkTkNa

The royal couple will visit along with their three children on an official tour, which is expected to repair Pakistan’s international image a great deal.

The trip will be the first of its kind undertaken by any member of the British royal family to Pakistan in 13 years.

In 2006, William’s father Charles (the Prince of Wales) and the Duchess of Cornwall, Camilla Parker-Bowles, had travelled to Pakistan to visit the areas devastated by the October 8, 2005 earthquake.