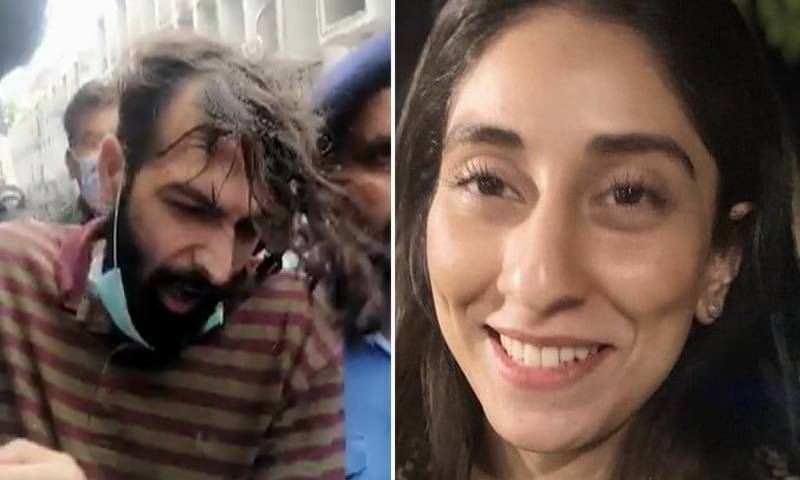 Islamabad (Staff Report/Agencies): A district and sessions court in Islamabad on Thursday indicted at least 12 persons, including prime accused Zahir Jaffer, for their alleged involvement in the murder of Noor Mukadam.

After Additional Sessions Judge Ata Rabbani indicted the accused, all of them pleaded not guilty to the charges. The court also summoned the prosecution’s witnesses on October 20 to start the trial.

Earlier, challan (investigation report) of Islamabad police submitted before the trial court claimed that murder of the daughter of a former diplomat could have been avoided if Zakir Jaffer, father of prime suspect Zahir Jaffer had reported the crime to police in time.

According to the report, Zahir Jaffer had confessed to killing Noor and a DNA report confirmed she was raped. Zahir Jaffer also gave a statement about beheaded Noor, the challan read.

Mukadam, a daughter of a former Pakistani diplomat, was found brutally murdered in a posh neighbourhood of the federal capital on July 20. Subsequently, the police charged Zahir Jaffer, a US national, with murder.