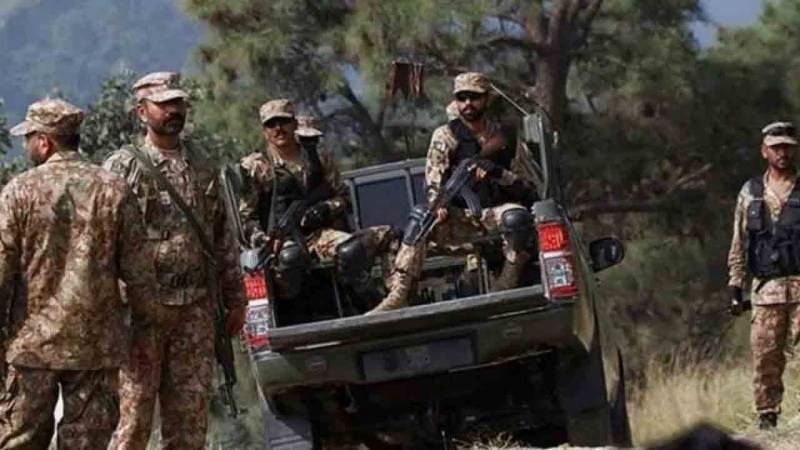 According to the Inter-Services Public Relations (ISPR), terrorist Arif Ullah alias Dadullah was killed during exchange of fire.

Earlier, on October 11, one terrorist was killed during IBO by security forces in Khyber-Pakhtunkhwa's North Waziristan district, the military’s media wing had said.

“The IBO was conducted in a hideout on confirmed intelligence of the presence of terrorists in Mir Ali,” the ISPR statement had said, adding that weapons and ammunition were recovered during the operation.