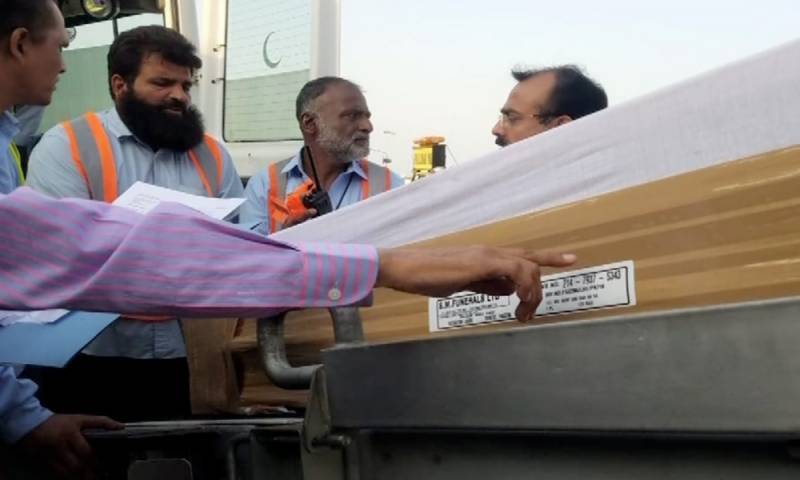 The funeral prayers will be offered at Sharif Medical City at Jati Umra neighbourhood at 5pm, while Quran Khawni will be held on Sunday between Asar and Maghrib prayers.