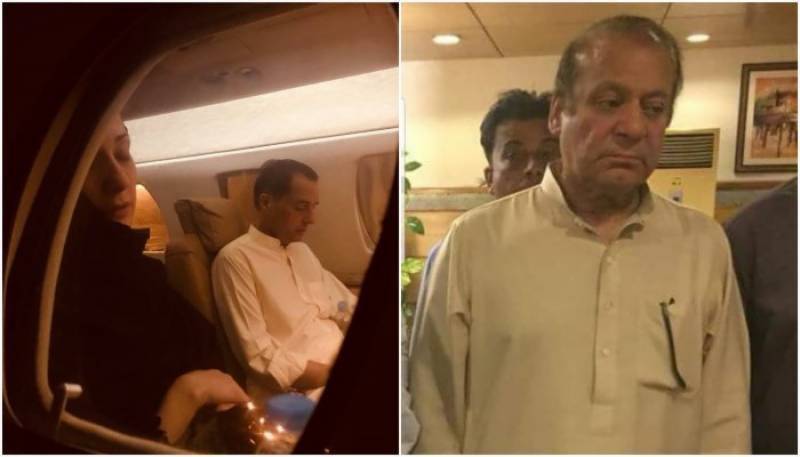 The Punjab Home Department on late Thursday issued a notification regarding the extension in the parole of the three, who have been released from Adiala Jail in order to attend Begum Kulsoom’s funeral.

The body of former first lady Begum Kulsoom Nawaz has been shifted to Jati Umra.

The funeral prayers will be offered at Sharif Medical City at Jati Umra neighbourhood at 5pm, while Quran Khawni will be held on Sunday between Asar and Maghrib prayers.