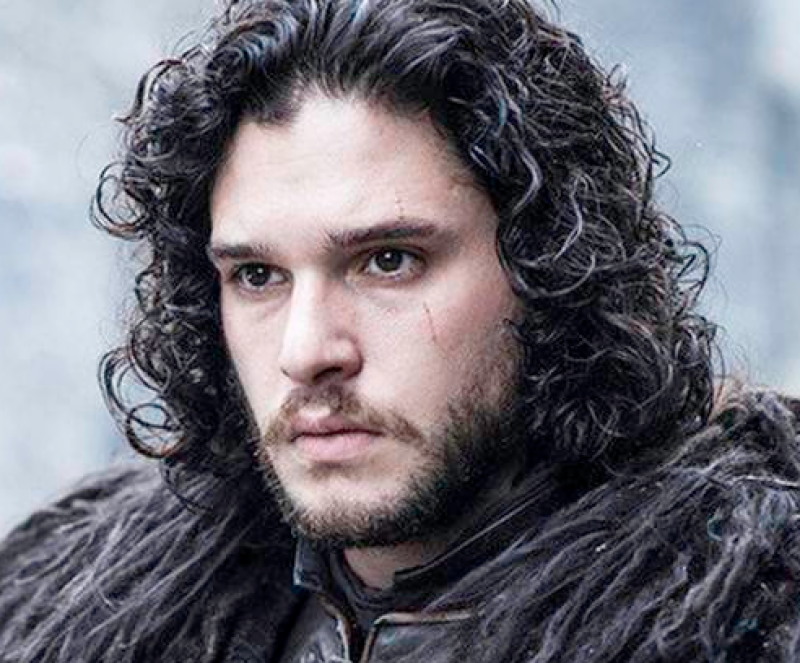 Los Angeles (Web Desk): Kit Harington, the man behind the shaggy coat wearing ruffian Jon Snow, has spilled on the final season of Game of Thrones. And, according to the actor, the series finale isn't going to be a crowd-pleaser.

In a recent interview, the actor compared the season eight finale to those of other shows including Breaking Bad, The Wire and The Sopranos.

When asked if the show's final episode could live up to the expectations of fans, Kit said "I hope so."

However, he admits that he knows not everyone will love the ending.

"I think a TV series that spanned eight, nine years is an incredibly difficult thing to end," he says. "I think not everyone's gonna be happy and you can't please everyone.

"My favourite TV shows, Sopranos, and Breaking Bad, and The Wire, they all ended in a way that…. You know, it's never going to satisfy you."

Kit isn't the cast-member to comment on the upcoming season, and it's heavily pressured finale.

Emilia Clarke (Daenerys Targaryen) says fans will be left 'divided' over the ending.

"People will scream and people will say, 'That's exactly what I wanted'" Emilia says. "And some people will go, 'Huh?' — my mum, probably."

Meanwhile, Nathalie Emmanuel (who stars as Missandei) has claimed the new series - especially the finale - is heartbreaking.

"I think what we can expect from the final season of GoT is just a real push," Nathalie tells The Hindustan Times.

Game of Thrones eighth and final season will premiere in 2019.