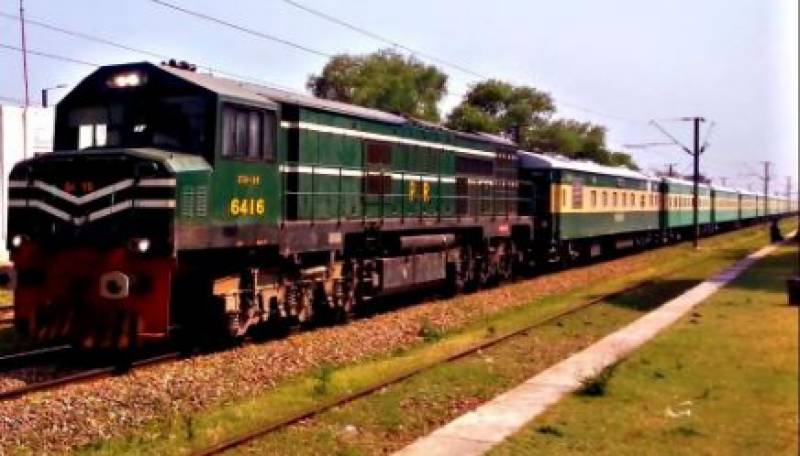 According to a statement issued by the Pakistan Railways, the Mianwali Rail Car consists of nine passenger coaches. The manufacturing cost of the rail car was Rs8.5 million, the statement added.

Mianwali Rail Car will be operational from today (Friday). The train will depart from Kundian for Rawalpindi at 7am and depart from Rawalpindi for Kundian at 6pm daily, the statement said.

Meanwhile, Rawalpindi Express which has a total capacity of 685 passengers will be operational from September 15 (Saturday).

The Rawalpindi Express will simultaneously leave from Lahore and Rawalpindi at 8pm on a daily basis, the statement further said.

An online facility is available for passengers to book their seats.