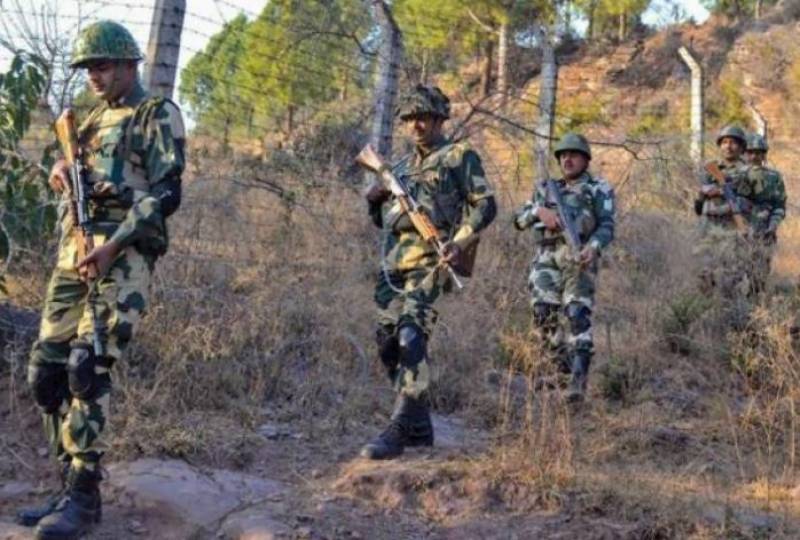 Rawalpindi (Web Desk): A soldier of Pakistan Army and a woman were martyred in unprovoked firing by the Indian troops in different sectors along the Line of Control (LoC) on Saturday.

According to the Inter-Services Public Relations (ISPR), Havaldar Nasir Hussain, who hailed from Narowal in Punjab, was martyred in Indian firing in Hajipir sector of Haveli district.

Havaldar Nasir Hussain had been serving the Pakistan Army for 16 years.

In a second statement issued by the ISPR later in the day, six civilians, including four women, were wounded in Indian firing in Nakial and Jandrot sectors.

One of the wounded women, identified as 40-year-old Fatima succumbed to her injuries.

The wounded had been shifted to a nearby hospital, added the military’s media wing added.

On Thursday, Sepoy Ghulam Rasool had also been martyred in unprovoked firing by Indian troops in Hajipir sector.

Tensions are souring between Pakistan and India after the former revoked the special status granted to Occupied Kashmir and increased aggression along the LoC.