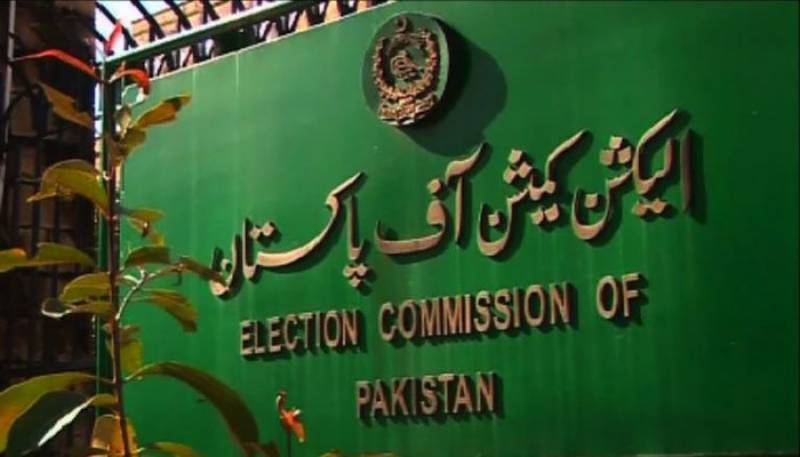 According to details, Chief Election Commissioner (CEC) Sikander Sultan Raja on Tuesday chaired a meeting of the ECP where the matter of allegations levelled by the federal ministers was discussed.

ECP members Nisar Durrani, Shah Muhammad Jatoi, and other officials of the commission attended the meeting.

The members condemned the allegations "in the strongest possible terms" and rejected them.

The ECP has also sought the record from the Pakistan Electronic Media Regulatory Authority (PEMRA) as well as all material regarding the standing committee incident and the press conference to be presented before it.