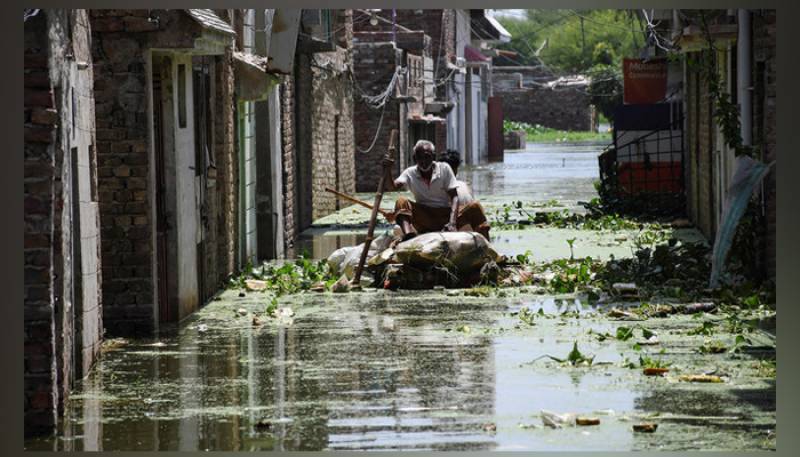 Ottawa (Web Desk): Canada has announced an additional $25 million of funding in humanitarian assistance to support people and communities affected by severe flooding in Pakistan.

According to a statement, the new allocation was in addition to the $5m announced last month for humanitarian assistance to support Pakistan. Canada Prime Minister Justin Trudeau had said that his country will continue to provide food, clean water and other essential services through trusted partners.

The funds, raised through the Canadians, will help the Humanitarian Coalition and its members deliver life-saving services, such as emergency food and nutrition assistance and emergency cash and vouchers, as well as necessary water, sanitation, and health services.

Earlier, United Nations (UN) Secretary General Antonio Guterres visited Pakistan and appealed the international community that the country needs massive financial support to undertake rescue and relief efforts as well as to meet the challenge of rehabilitation and reconstruction in the wake of devastation caused by recent floods that displaced more than 33 million people across the country.

He said it was absolutely essential for other countries, particularly those contributing to carbon emissions, to mobilize resources for Pakistan following the devastating monsoon.

“Today, it is Pakistan and tomorrow it could be any other country. Mobilizing resources for Pakistan is a matter of justice,” he said.

Guterres said he would continue to raise his voice for the Pakistani government and people who were grappling with difficult situations amid floods.