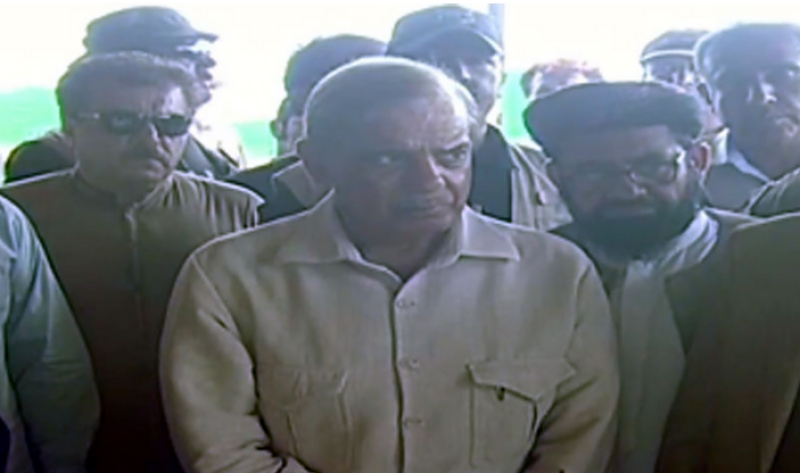 The premier issued the directions during a briefing at flood-hit area of Sohbatpur in Balochistan.

PM Shehbaz said that relief and rehabilitation activities must be accelerated in flood stricken areas.

He said tents received from Turkiye would be distributed in flood-affected areas of Balochistan.

On this occasion, the Chief Secretary Balochistan Abdul Aziz Uqaili briefed the prime minister about ongoing relief and rehabilitation activities.

The chief secretary said that more than two hundred thousand mosquito nets have been distributed among flood affectees in the area.

He said medical camps have been established to ensure timely provision of medical facilities to flood-affected people.