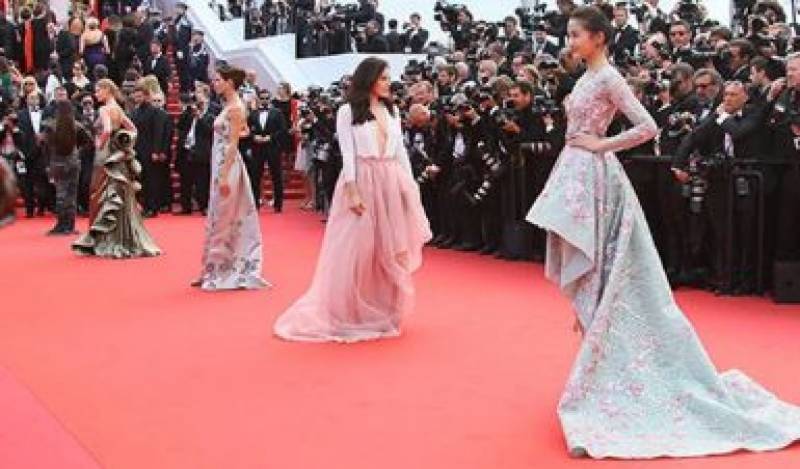 Paris (Web Desk): The Cannes Film Festival on Tuesday abandoned plans for a postponed 2020 edition in June or July but declined to give up entirely, saying it will explore other options.

“It is clearly difficult to assume that the Festival de Cannes could be held this year in its original form,” the festival said in a statement.

The film industry is increasingly expecting Cannes, the world’s largest film festival and movie market, will be canceled. But the festival on Tuesday said it’s still examining other possibilities that might allow Cannes to carry on in some fashion.