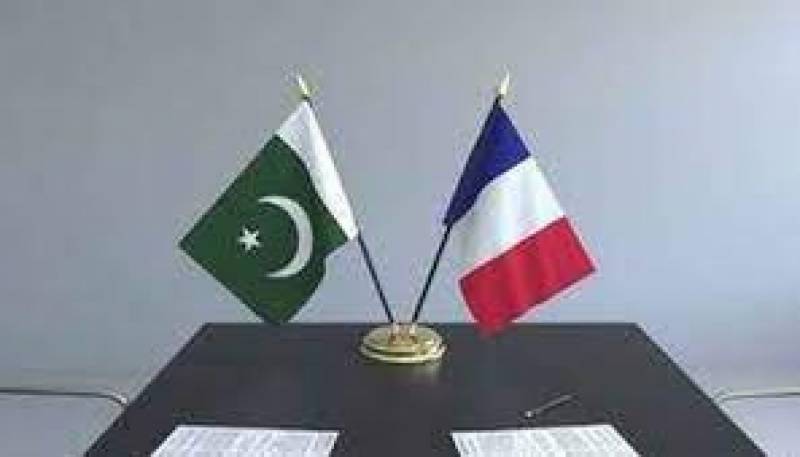 Islamabad (Web Desk): The French embassy in Pakistan on Thursday advised all French nationals and companies to temporarily leave the country.

“Due to the serious threats to French interests in Pakistan, French nationals and French companies are advised to temporarily leave the country,” the embassy said in an email to French citizens.

“The departures will be carried out by existing commercial airlines.”

Meanwhile, the federal cabinet on Thursday approved an interior ministry’s summary, seeking a ban on the Tehreek-e-Labaik Pakistan (TLP) under the anti-terrorism law. Ban on TLP placed under Section 11-B of the Anti-Terrorism Act, 1997. After ECP denotifies the TLP, all the party’s parliamentarians will be disqualified.

Addressing a press conference, he said that the interior ministry is forwarding a summary to the federal cabinet to impose a ban on the TLP.