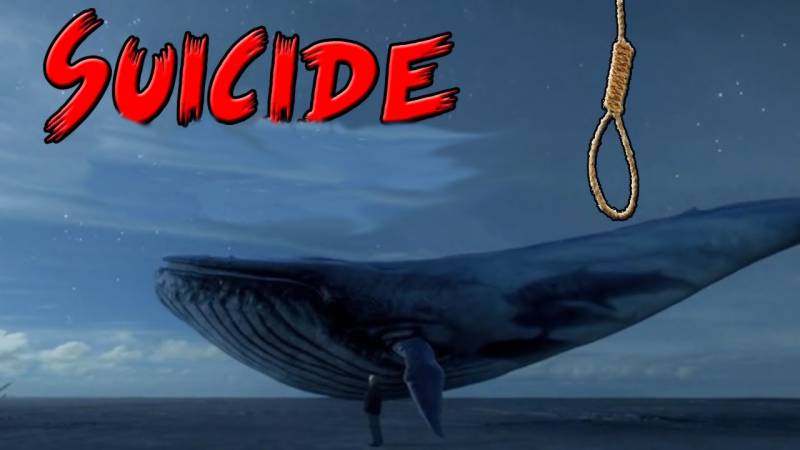 Ankan Dey, 14, from the town of Anandpur, West Bengal State, India, was found suffocated by a plastic bag in his bathroom.

He was discovered by his family who grew suspicious when he did not come out after his bath.

The Blue Whale challenge is reportedly a suicide game in which the player is given certain tasks to complete for a period of 50 days and the final task leads to suicide. The player is also asked to share photos after finishing the challenge.

Last month, another teenage boy, Manpreet Sahans, committed suicide after jumping off a building in Mumbai

2 love birds commit suicide by jumping in front of train in ...