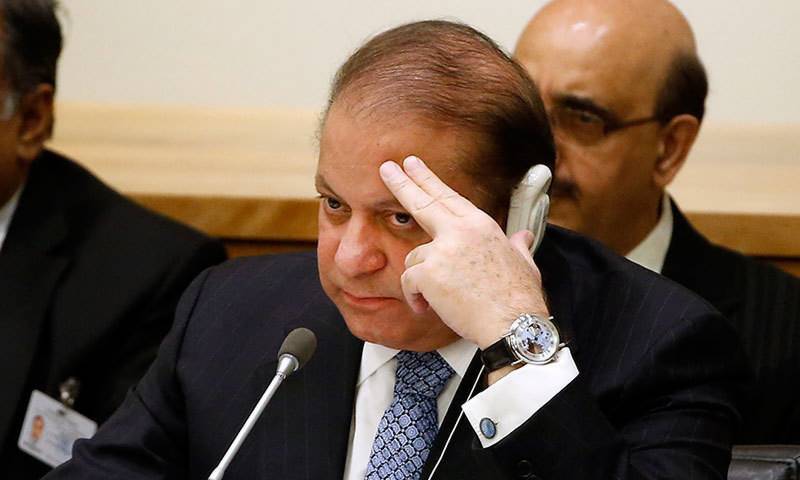 Islamabad (Staff Report): Former prime minister Nawaz Sharif on Tuesday filed an appeal in the Supreme Court of Pakistan for reviewing the July 28 Panama Papers verdict which had disqualified him from his office.

A 34-page petition states the five-member bench had no power to hear Imran Khan’s plea.

Among the petition, a stay application has also been filed to stop implementation on SC’s decision in Panamagate case.

Nawaz, through his appeal, has argued that the July 28 decision should have been given by a three-member bench since Justice Asif Saeed Khosa and Justice Gulzar Ahmed’s jurisdiction had expired after their dissenting judgement on April 20.

“By signing the the final order of the court” on July 28, Justice Ahmed and Justice Khosa “have actually passed two judgments in the same case, which is unprecedented in judicial history,” the appeal says.

The five-member bench that made the unanimous July 28 decision, which resulted in ouster of Sharif, will hear the review petitions.

On July 28, 2017, the Supreme Court of Pakistan had disqualified Nawaz Sharif for not disclosing his employment with FZE Capital, in a landmark decision in the Panamagate case.