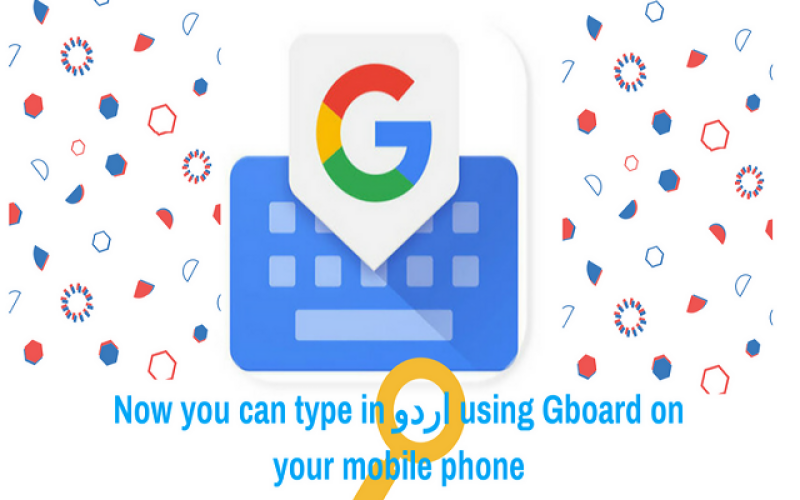 California, United States (Web Desk): Google has launched a new exciting feature to their keyboard ‘Gboard’ which converts Roman Urdu (abc) to Urdu (اردو) in real-time. This means if you are writing ‘kia haal hai?’ it will be converted to ‘کیا حال ہے ؟’.

This is very good news for people who have very poor Urdu writing skills, now, they can just have to type in Roman Urdu and the text will be convert into Sindhi, Punjabi and Kashmiri script.

This feature is available for both Android and iOS. Gboard’s Roman Urdu to Urdu feature is very smart. It accurately translates roman Urdu text into Urdu script in real time.

How to Convert Roman Urdu to Urdu

If users do not already have the Gboard, they should go to Google Play and install Gboard, available for both Android and iOS.

Once the application has been installed it will guide users to enable the keyboard and select it as their input method.

Once that’s done, users can move to the Gboard settings → Languages and deselect the option for ‘Use system language’.

After deselecting the option, users can go through Gboard’s list of languages and select the option for Urdu (abc → اردو).

Once this is done users will be able to access the feature across multiple apps including their phone’s in-built text messaging app.

To change the mode of the keyboard users need to press and hold the spacebar and select Urdu (abc → اردو) on the popup, they can go back to the regular keyboard anytime.