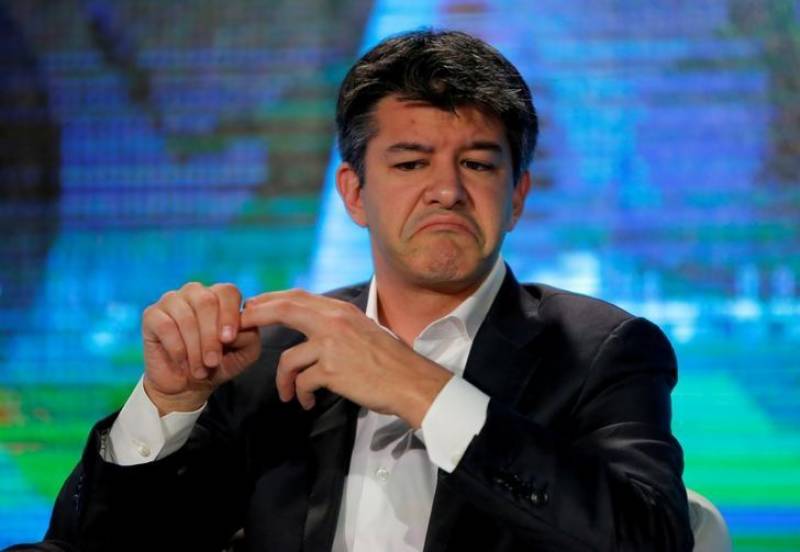 Washington (Reuters): Venture capital firm Benchmark Capital said on Monday it gave Uber Technologies Inc and its ousted chief executive, Travis Kalanick, a month to review its recommendations before filing a lawsuit last week to force Kalanick off the board and rescind his ability to fill three board seats.

The lawsuit, filed on Thursday, also accused Kalanick of concealing a range of misdeeds from the board and scheming to retain power at Uber [UBER.UL] even after he was forced to resign as CEO in late June.

"We know that many of you are asking why Benchmark filed a lawsuit against Travis last week. Perhaps the better question is why we didn't act sooner," Benchmark said in a letter to Uber employees on Monday.

Kalanick criticized Benchmark's action and said he was working with the board to identify a new CEO.

"I am disappointed and baffled by Benchmark's hostile actions, which clearly are not in the best interests of Uber and its employees on whose behalf they claim to be acting," Kalanick said in a statement.

Benchmark Capital said Kalanick was still involved in the day-to-day operations at Uber, which has created a sense of uncertainty and undermined the search for his replacement.

"Indeed, it has appeared at times as if the search was being manipulated to deter candidates and create a power vacuum in which Travis could return," Benchmark said in the letter.

The well-regarded venture firm was an early investor in Uber and said in the lawsuit that it owns 13 percent of Uber and controls 20 percent of the voting power.

Benchmark has explicitly said it would block any potential investment deal in Uber unless the three board seats added last year are eliminated, CNBC reported, citing sources.

Uber and Benchmark were not immediately available for comment on the CNBC report outside regular business hours.

Uber investor sues to force former CEO Kalanick off board