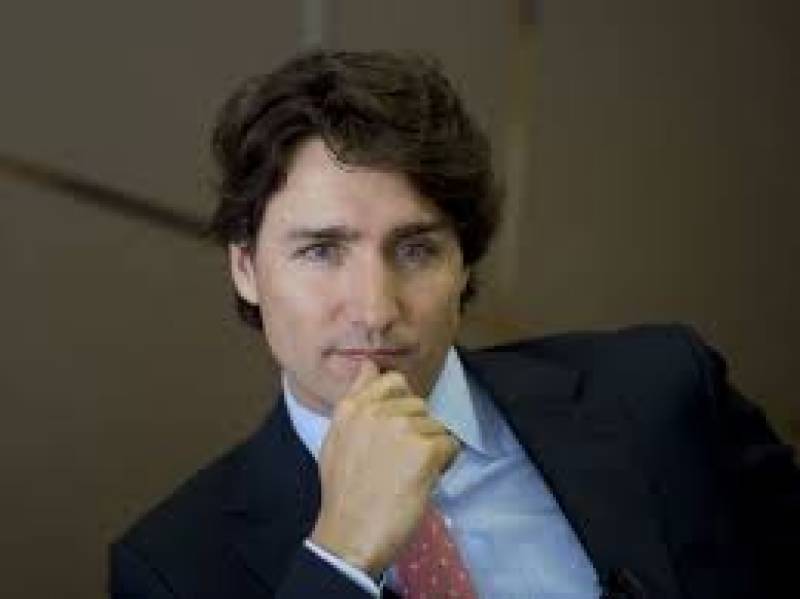 Islamabad (Web Desk): Prime Minister of Canada Justin Trudeau congratulated Pakistanis in Canada and across the world as the community celebrated Pakistan’s 70th Independence anniversary with zeal and fervour.

On Pakistan’s Independence Day Trudeau said in a statement, “Today, we join Pakistani communities in Canada and around the world to celebrate seven decades of Pakistan’s independence.”

“Right after Pakistan was declared a sovereign nation in 1947 our two countries established diplomatic relationship. We continue to work together to advance shared priorities, including governance and democracy, regional security, poverty reduction, polio eradication, trade, defence, and the fight against climate change.

“The people-to-people connections between Canada and Pakistan are older still. As we mark the 150th anniversary of Confederation in 2017, we honour the many cultures and communities that make Canada such a wonderful place to live. Pakistani-Canadians continue to make major contributions to our country, and help make Canada the prosperous, vibrant, and open place it is today.

“On behalf of the Government of Canada, Sophie and I offer our best wishes to all those celebrating Pakistan’s Independence Day,” Trudeau added.