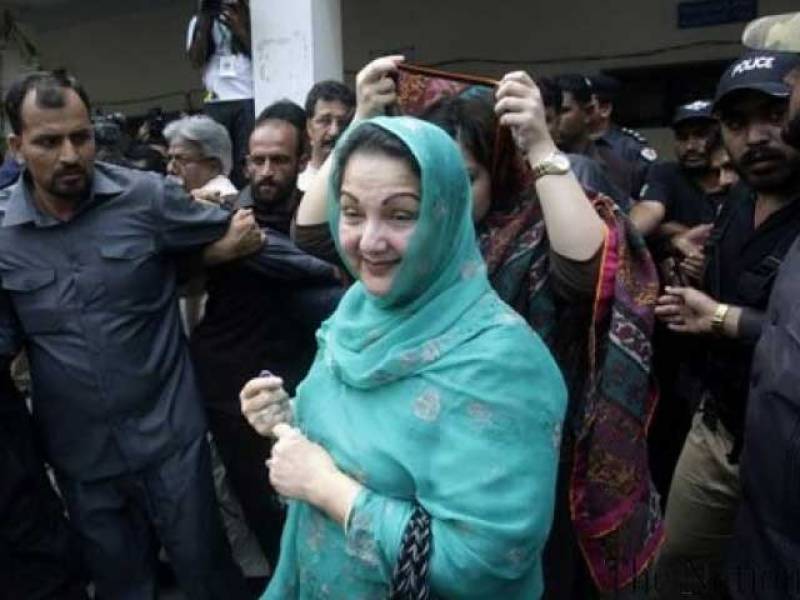 The PAT candidate also stated in the plea that the PML-N itself stands disqualified as a political party; hence, no candidate of the disqualified party can contest the election.

The petition further underlines that there is no president of the PML-N at present; hence, Who will decide on electoral candidate?”

The appeal also said that Kulsoom Nawaz showed partial details about UAE’s Akama (Work Permit), adding that she did not gave details about her pay and designation which was Deputy Chairperson.

NA-120 is left vacant after the disqualification of former PM Nawaz Sharif. Earlier, the party was considering Shahbaz Sharif as the candidate, however, decided to nominate Kulsoom Nawaz.