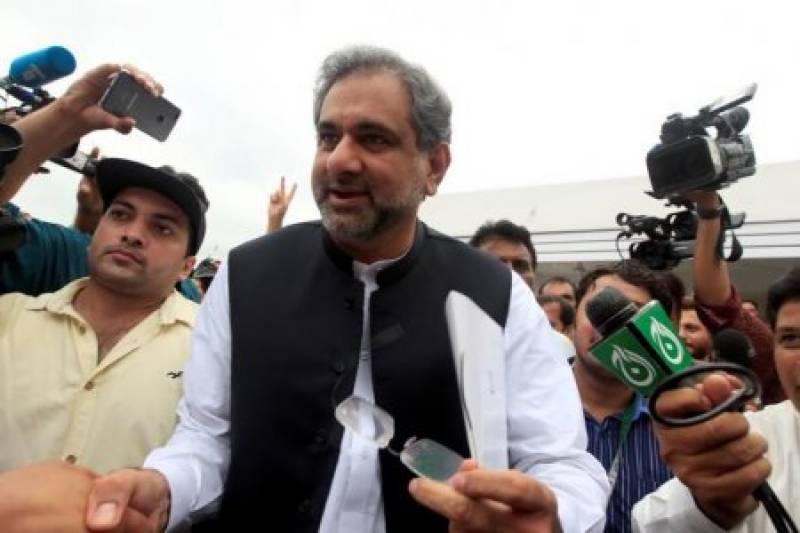 Islamabad (Staff Report): Prime Minister Shahid Khaqan Abbasi has called a meeting of the federal cabinet to discuss the security situation and underway development projects in the country.

In the meeting, which will be held at 8pm, the prime minister will be briefed by ministers regarding their departments. The interior ministry will inform the PM about details on issuance of arms licences. He will also be briefed about electoral reforms bill in the meeting.

According to sources, will approve ad hoc relief for the federal and state ministers, besides announcing 10 per cent increase in salaries of the Cabinet chairperson, deputy chairperson of the Senate, parliamentary secretaries and MNAs.