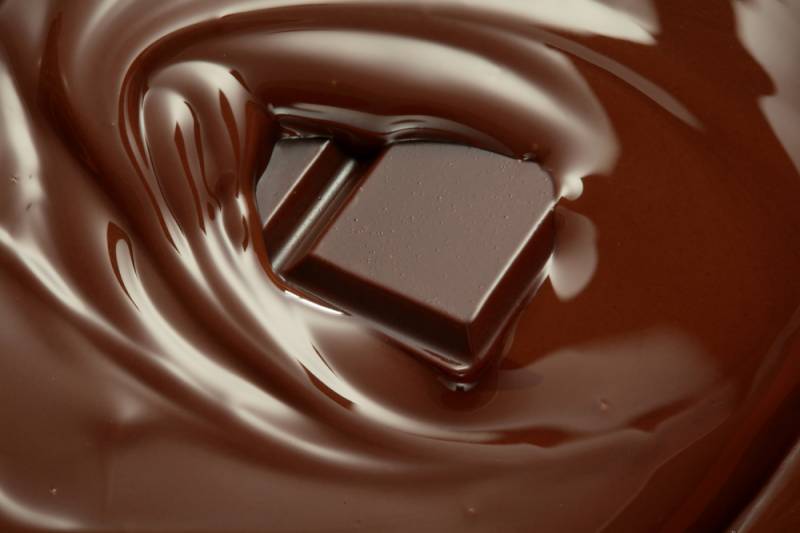 Berlin (Web Desk): In Germany, a trailer full of chocolate was stolen from the town of Neustadt.

According to detail, the 20 ton cargo load, which included Kinder eggs, Nutella and other confectionary, was taken by thieves.

Police reports that the chocolate trailer was worth up to €70,000 (£63,000) however police could not determined that whether the theft was planned or an opportunistic crime.

The force said in a statement, “Anyone offered large quantities of chocolate via unconventional channels should report it to the police immediately.”

Elsewhere, investigators in the town of Wittenburg are on the hunt for a missing trailer containing around 30 tons of fruit juice.

French citizen hatches eggs after sitting on them for 21days