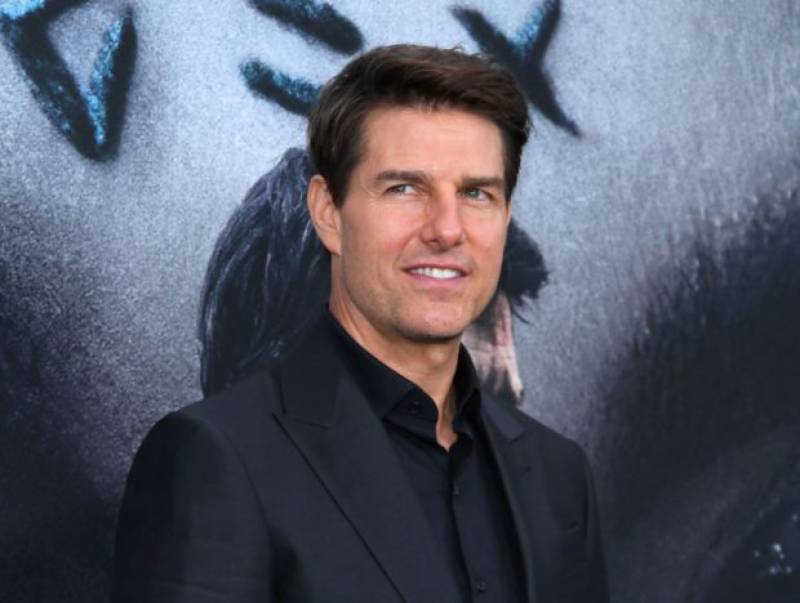 According to foreign media, the 55-year-old actor is said to have broken his ankle in two places while filming a stunt scene for ‘Mission Impossible 6’ in London over the weekend.

The actor is still known for doing his own stunts across the various blockbusters he’s starred in over the years.

Tom Cruise has flown back to the US for treatment, forcing producers to push back filming by months.

The Sun reported, citing sources, “The injury is worse than was at first feared. Tom did serious damage and will need months to recover.” “He is the film’s biggest star and everything revolves around him. The movie’s bosses had no choice other than to postpone the filming,” the publication said.

The film’s release could now be pushed back from summer 2018 to Christmas that year because of the incident.