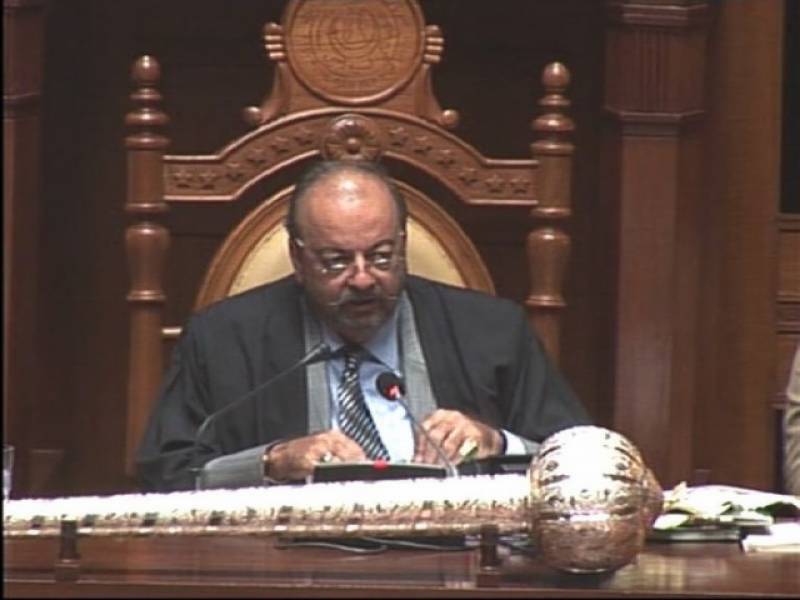 Karachi (Staff Report): Agha Siraj Durrani of Pakistan Peoples Party (PPP) and former speaker of the Sindh Assembly was elected again for the office on Wednesday.

Durrani received 96 votes whereas his opponent Javed Hanif could receive only 59 votes out of total 158 votes polled.

The Polling for the election of the speaker and deputy speaker of Sindh Assembly started on Wednesday morning as Durrani and Muttahida Qaumi Movement-Pakistan’s (MQM-P) Javed Hanif contested for the post.

The PPP has fielded Rehana Leghari and Pakistan Tehreek-e-Insaf (PTI) nominated Rabia Azfar for the post of deputy speaker.

Pakistan Peoples Party has nominated former chief minister Murad Ali Shah as leader of the house for the second consecutive term. On the other hand, opposition parties have reached a consensus over the name of GDA’s Sheharyar Mahar.