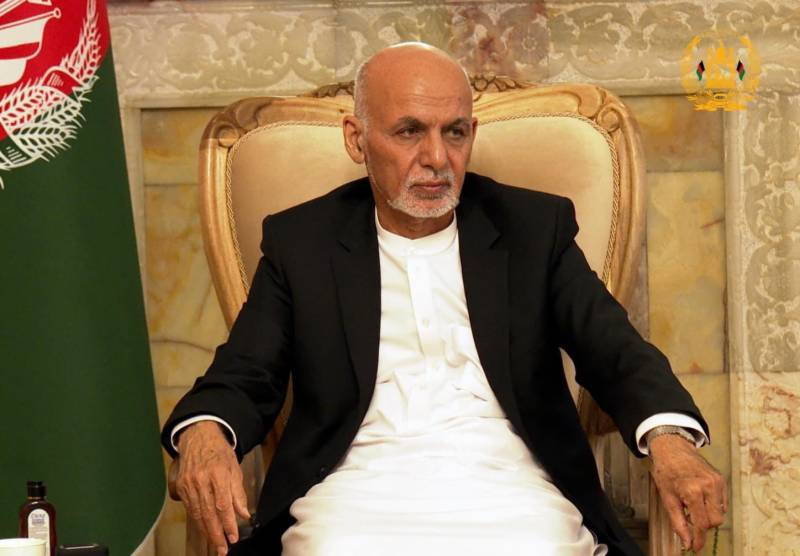 Kabul (Web Desk): Ashraf Ghani has resigned as Afghanistan’s president and has left Kabul after the Taliban readied its forces on outskirts of the Afghan capital from all sides on Sunday.

Taliban spokesman Suhail Shaheen said fighters were remaining on the capital’s outskirts and would not try to enter the city by force.

“Our forces have not entered Kabul city, and we just issued a statement saying that our forces will not enter Kabul city,” Shaheen said in a statement. “We are talking and awaiting a peaceful transfer – a transition of the capital city,” he added.

Taliban will takeover of Kabul nearly 20 years after relinquishing power in an American-led assault.

Acting Interior Minister Abdul Sattar Mirzakwal said Kabul will not be attacked and that the transition will happen peacefully. He assured Kabul residents that security forces will ensure the security of the city.

In the meeting, they discussed the necessary requirements to send an authoritative delegation to Qatar for negotiations with the Taliban.

On Saturday, Ghani and political leaders agreed to appoint an authoritative delegation to negotiate further steps in the transition with the Taliban.