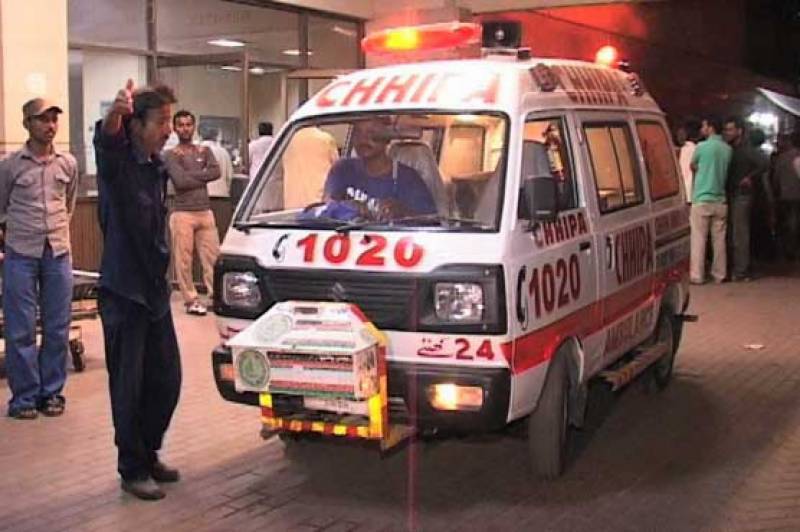 At least 13 people were killed and several others injured when a mini truck exploded in the city on Saturday night.

According to police, attackers targeted the truck on Saturday evening as it shuttled an extended family from a wedding ceremony in a western Karachi neighborhood. The family belonged to Swat.

No one has yet claimed the responsibility for the attack. The motive for the bombing was not known, though police were quick to rule out sectarian violence.

“The grenade exploded before it could be lobbed inside the vehicle,” he said and added, that the assailants were “riding on motorcycles”.

He said bomb disposal squad said that they had found pieces of a “Russian-manufactured grenade”.