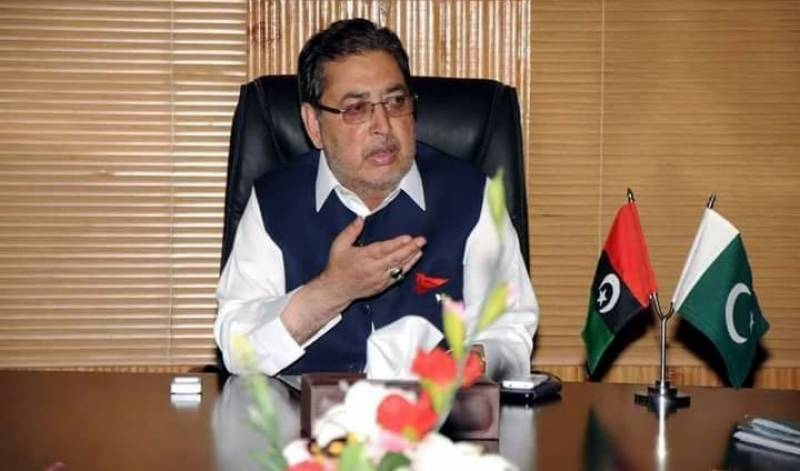 The president gave the approval on the advice of the prime minister in line with Section 33(3) of the Gilgit Baltistan Order 2018.

The appointment comes after President Alvi accepted the resignation of Raja Jalal Hussain on June 24, 2022.

Syed Mehdi Shah is a Pakistan Peoples Party (PPP) stalwart. He was elected as the first chief minister of GB after then Pakistan President Asif Ali Zardari signed on the Gilgit-Baltistan (Empowerment and Self-governance) Order, 2009.

In 2020 elections, Mehdi contested from GBA-7 Skardu on PPP’s ticket. He however, was defeated by Pakistan Tehreek-e-Insaaf’s (PTI) Raja Zakaria Khan Maqpoon.