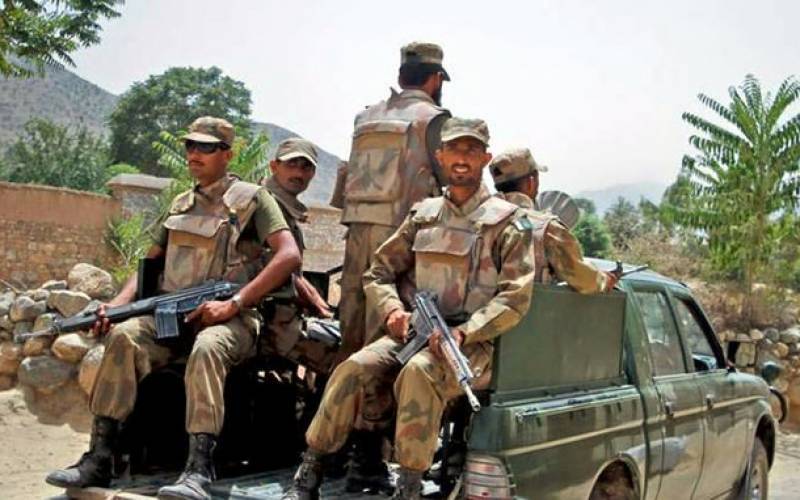 According to the Inter-Services Public Relations (ISPR), during the conduct of the operation, intense fire exchange took place between own troops and terrorists.

Resultantly, one terrorist got killed. Weapon and ammunition was also recovered from the killed terrorist.

The killed terrorist remained actively involved in terrorist activities against security forces and killing of innocent citizens. He was also involved in target killing of Qari Sami in North Waziristan District.

Locals of the area appreciated the operation and expressed their full support to eliminate the menace of terrorism from the area.