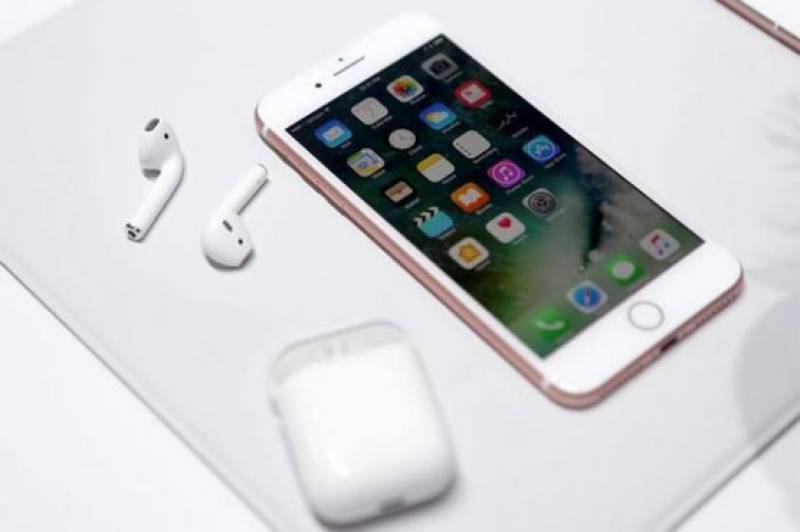 San Francisco (Reuters): Apple Inc (AAPL.O) announced its wireless AirPod headphones were made available to users through its website; two months after the company delayed their launch for unexplained reasons.

Apple unveiled the AirPod, which is priced at $159, at the launch of the latest iPhone earlier in September.

Apple also confirmed the delivery of AirPods would start next week along with sales at Apple Stores, Apple-authorized resellers and select carriers.

The launch delay was widely considered as a marketing tactic by the company, coming as it did just before the start of the holiday shopping season.

Apple had said it needed more time to make the device ready before putting it on the market.