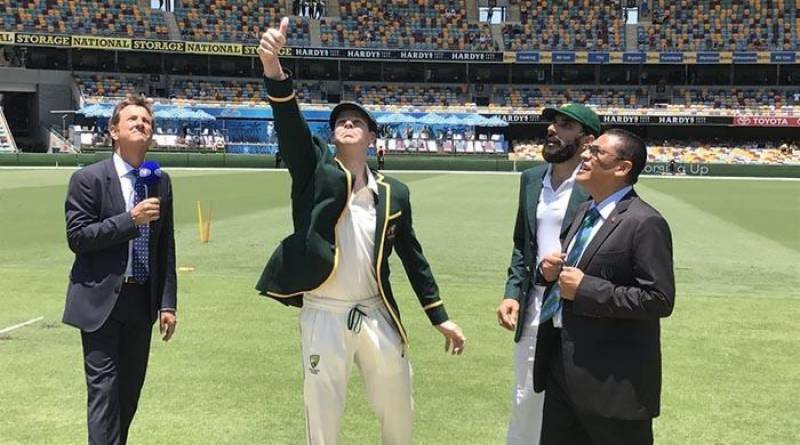 Brisbane (Web Desk): Australia won toss and decided to bat in the day-night Test series opener against Pakistan at the Gabba on Thursday.

Pakistan, looking to win their first series in Australia at the 12th attempt, made two changes to the side that lost to New Zealand in Hamilton last month with captain Misbah-Ul-Haq and leg-spinner Yasir Shah making a return.