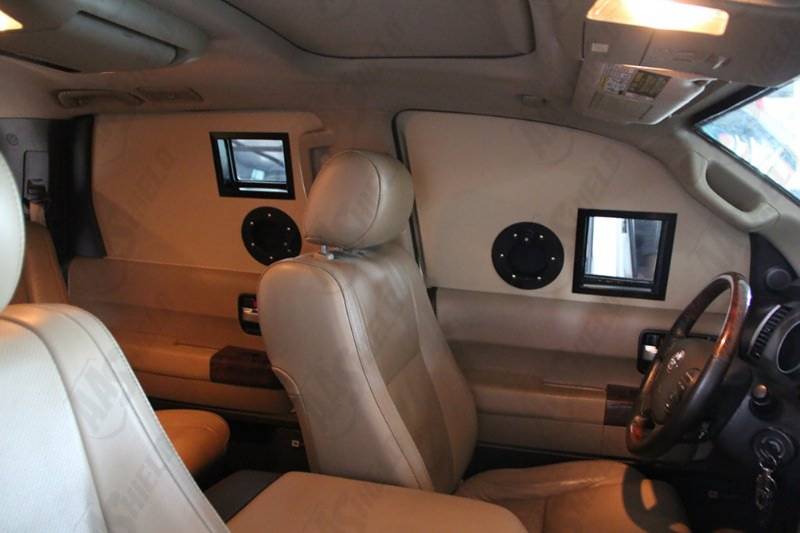 According to media reports, Minister for Railways Khawaja Saad Rafiq and Minister for Commerce Engineer Khurram Dastgir have been allowed to use bulletproof vehicles, while all other ministers, ministers of state and advisers will now be entitled to use 1800cc official cars.