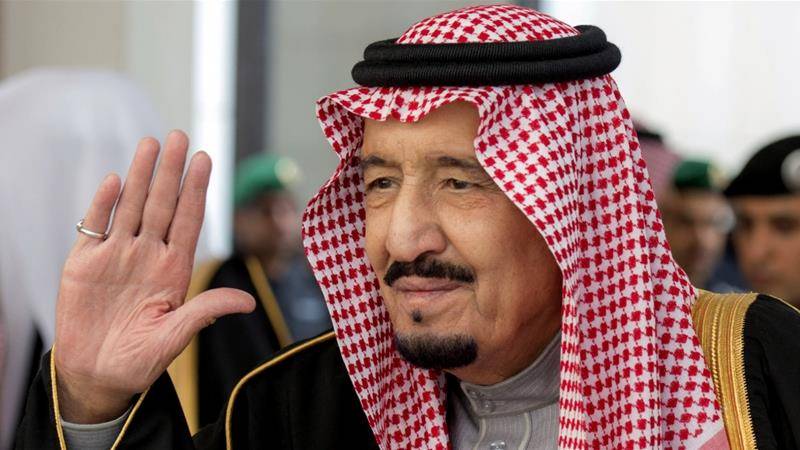 The monarch also said his country would never accept that Yemen "becomes a base or a point of passage for whatever state or party to menace the security or the stability of the kingdom and of the region".

Salman did not explicitly refer to the kingdom's regional rival Iran, but Saudi officials have accused Tehran and the Lebanese Shia armed group Hezbollah of aiding Houthi rebels in Yemen.

International investigators last month said they had found a suspected "weapon pipeline" from Iran through Somalia to Yemen, Aljazeera reported.

British-based Conflict Armament Research, which is primarily funded by the European Union, analysed photographs of weapons including assault rifles and rocket launchers to draw its conclusions.

Since March 2015, Saudi Arabia has itself led an Arab coalition conducting air strikes against the Shia rebels and providing other assistance to local forces in support of President Abd-Rabbu Mansour Hadi.

Ready to work with France on nuke deal, but will not tolerate US ...