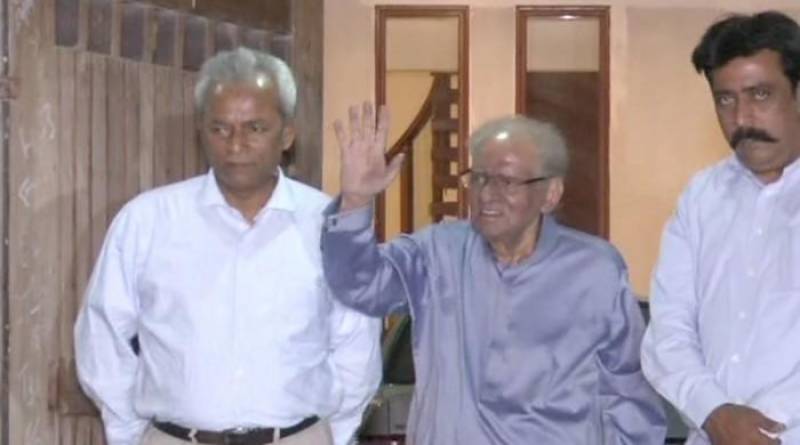 According to media reports, Siddiqui was discharged from the hospital because of family pressure and a team of doctors including chest specialist, neurologist and physiotherapist will monitor him at Governor House during next 24 hours.

On November 11, only three days after taking oath as Sindh Governor, Saeed-uz-Zaman Siddiqui was admitted to the hospital reportedly for breathing difficulties and a chest infection.

He remained hospitalized for about 35 days.

Credit for Karachi’s operation goes to Nawaz not Raheel: Sindh ...