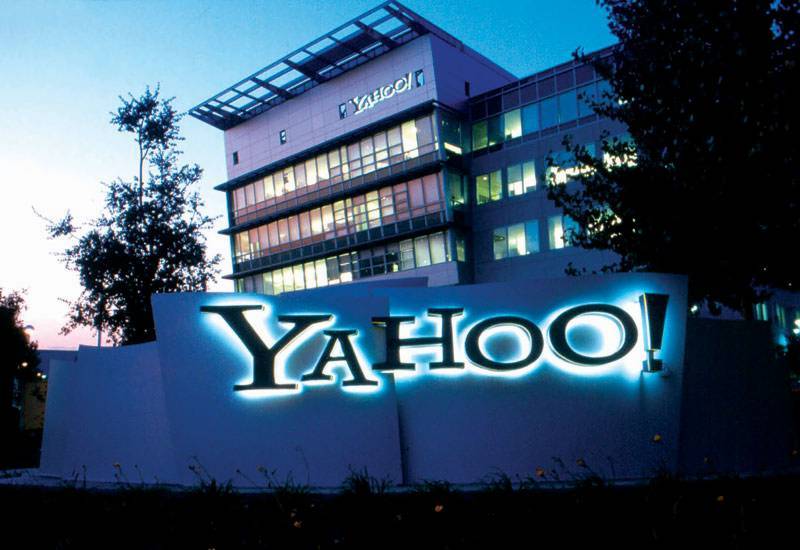 The stolen data is believed to include information for over 150,000 US government and military employees, Bloomberg reported on Wednesday.

The Sunnyvale, California, company says it's a different breach from the one it disclosed in September, when it said 500 million accounts were exposed.

That new hack revelation raises questions about whether Verizon will try to change the terms of its $4.8 billion proposed acquisition of Yahoo.

Both lapses occurred during the reign of Yahoo CEO Marissa Mayer, a once-lauded leader who found herself unable to turn around the company in the four years since her arrival. Earlier this year, Yahoo agreed to sell its digital operations to Verizon Communications for $4.8bn - a deal that may now be imperiled by the hacking revelations.

Yahoo didn't say if it believes the same hacker might have pulled off two separate attacks. The Sunnyvale, California, company blamed the late 2014 attack on a hacker affiliated with an unidentified foreign government, but said it hasn't been able to identify the source behind the 2013 intrusion.

US to charge suspects for hacking attacks on Yahoo

Learn how to avoid FB account from being hacked