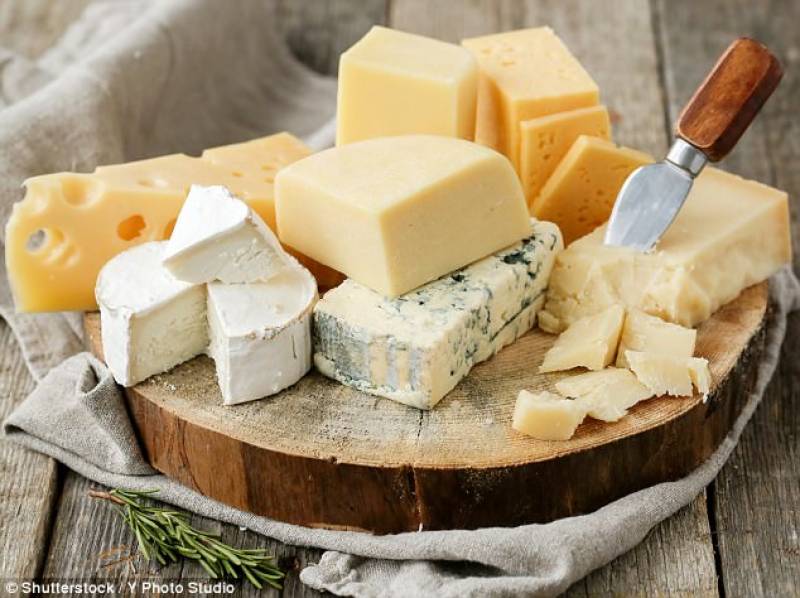 Texas, United States (Web Desk): A recent study has revealed that eating cheese including cheddar, brie and parmesan can prevent from Liver Cancer.

These cheeses contain a compound, known as spermidine, that stops damaged liver cells from replicating.

This may prevent liver fibrosis - the accumulation of scar tissue that occurs in most disease of the organ, and hepatocellular carcinoma (HCC), which is the most common form of liver cancer.

Liver disease is the fifth biggest cause of death in England and Wales, and claimed over 11,000 lives in the UK in 2014. HCC makes up around half of the approximate 5,500 new liver cancer cases each year in the UK.

It was a team of researchers at Texas A&M University analyzed spermidine treatment in mice, and the results as mentioned was an increase in life expectancy of 25 percent. If that same compound used gave the same results to humans, it could easily raise the average age to over 100 years old. Sadly, we are still a little whiles off before we get into human testing, but thoughts are already looking towards creating a supplement containing spermidine.

The researchers also found that regularly consuming mushrooms, soy, legumes, corn and whole grains showed a similar, but not as pronounced life-extending effect.

Leyuan Liu, the study author, said there are just three things that have been discovered to date that help to prolong human life expectancy.

He said “Severely cutting the number of calories consumed, restricting the amount of methionine (a type of amino acid found in meat and other proteins) in the diet and using the drug rapamycin – have been shown to truly prolong the lifespans of vertebrates.

“But eating less and not eating meat will not be welcomed by the general population, while rapamycin has shown to suppress the human immune system – therefore, spermidine may be a better approach.”