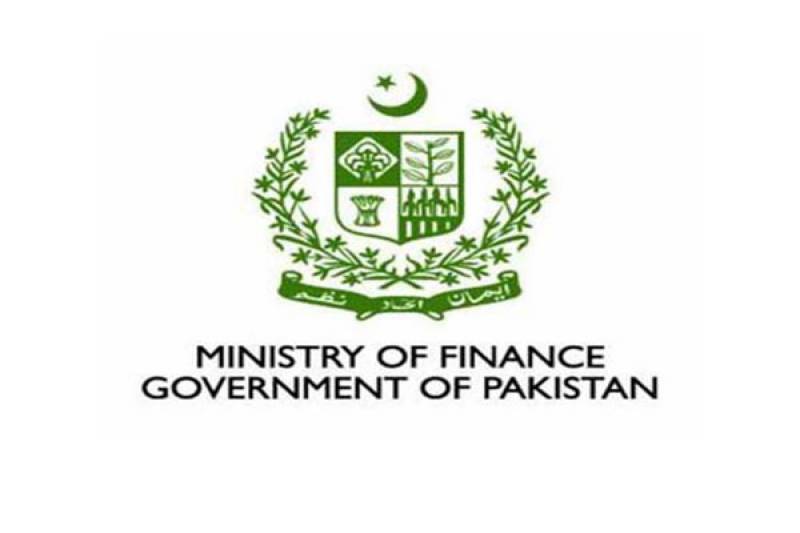 Islamabad: The government has so far released Rs 6339.689 million for various ongoing and new projects of Finance Division under the Public Sector Development Programme (PSDP) for the current fiscal year (2017-18).

The government in its Federal PSDP had earmarked Rs 23076.927 million for the Finance Division projects, with foreign exchange component of Rs 715.402 million, officials sources said.

According to details, the government released Rs 3822 million for Greater Karachi Water Supply Scheme which was being developed by provincial and the federal government on cost sharing basis.

The government had earmarked Rs 9555 million for the project under the PSDP of the current fiscal year, the data revealed.

An amount of Rs 600 million have been released for Greater Karachi Sewerage Plant (S-III) Karachi which is being developed on cost sharing basis. The government had earmarked Rs1500 million for the project in PSDP2017-18.

The government also released Rs 200 million each for Gwadar Development Authority and for a project to provide necessary facilities of fresh water treatment, Water Supply and distribution at Gwadar under CPEC.

An amount of Rs 300.188 million has been released for two Power Plants from Syngas (IGCC 2009) in Tharparker, with each plant having capacity of producing 50 megawatt electricity. The total cost of this project had been estimated at Rs8898.7 million, out of which Rs 300.188 were earmarked in the fiscal year 2017-18, which has already been released.

Ana mount of Rs300 million have been released for development works in Phoolnagar and adjacent areas while an amout of Rs250 million have been provided for flyover on Hala road bypass Patoki overhead bridge connecting rural areas with Pattoki city.

The government also released Rs137.335 million for bridge over Balloki Sulemanki Link at viallage Balloki to connect that entire areas with motorway and district Nankana while and amount of Rs150 have been released for construction of dual carriageway in Phoolnagar district Kasur.

An amount of Rs150 million has been released for Energization and Functionality of Construction and Extension of Audit House, Islamabad.

The government also released Rs 79.396 million for another important project related to automation of Central Directorate of National Savings (CDNS), Phase-II. The total cost of the project has been estimated at Rs 879.8 million, out of which Rs 202.106 were earmarked to be released during the current fiscal year.

It is pertinent to mention here that in total, the government has so far released Rs 305.309 million for various developmental projects of various ministries and divisions out of total allocations of Rs1001 billion earmarked for the current fiscal year.