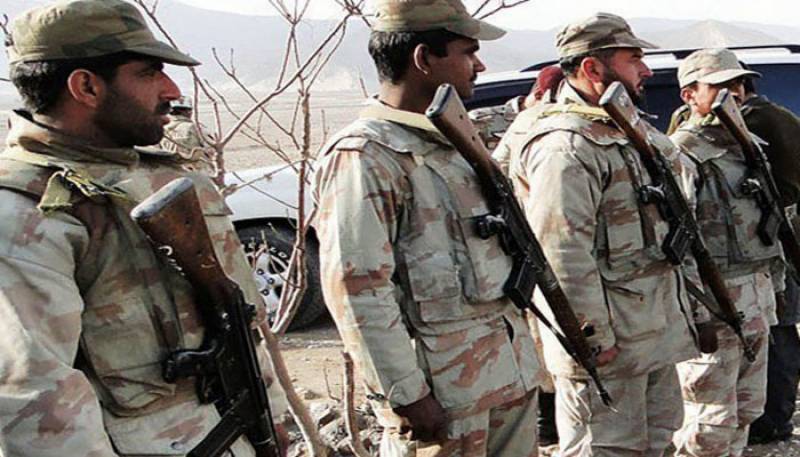 According to an Inter-Services Public Relations (ISPR) press statement, an Intelligence-based Operation was carried out against terrorist hideouts in Wakai near Baleda, Turbat.

The ISPR statement said that the terrorists targeted one of the vehicles of security forces through IED (improvised explosives device).