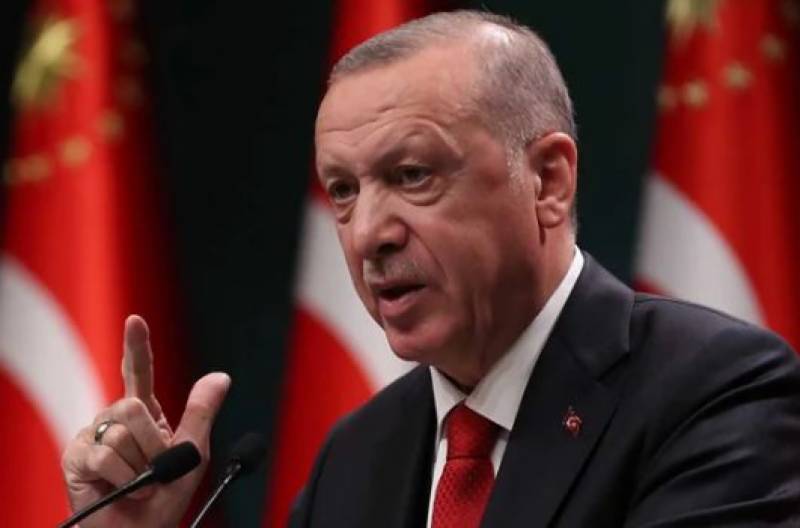 Turkey condemned the sanctions as a “grave mistake” and urged Washington to revise its “unjust decision”, adding that the sanctions would inevitably harm mutual relations and threatened unspecified retaliatory steps.

The measures, which received a bipartisan welcome from the US Congress, were announced under the Countering America’s Adversaries Through Sanctions Act (CAATSA) — the first time the act has been used against a fellow member of the Nato alliance.

Ankara acquired the Russian S-400 ground-to-air defences in mid-2019 and says they pose no threat to Nato allies. But Washington has long threatened sanctions and last year removed Turkey from an F-35 jet programme.