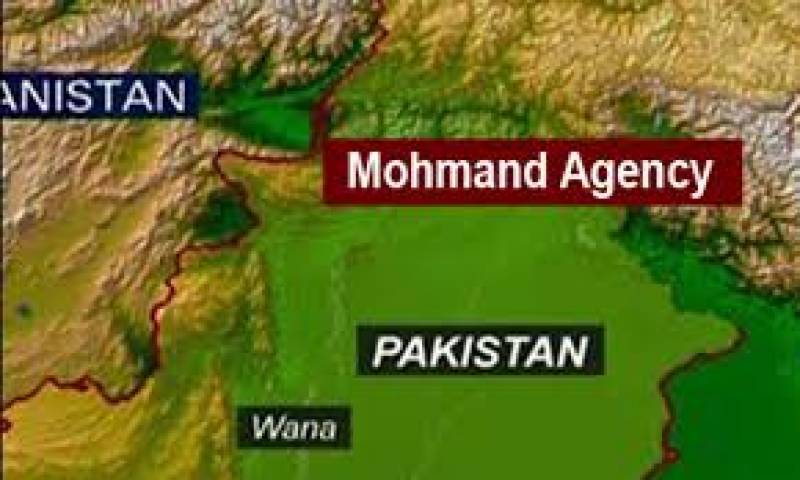 The political administration reported, forces have cordoned off the area after explosion and seized the main gate of the building as well as the nearby shops

Earlier, in November 2016, ISPR had confirmed, two FC personnel were martyred while four terrorists were killed when a suicide attack was foiled at Ghallanai camp.

Before that, in September 2016, an explosion took place at a mosque in Anbar tehsil of the agency and at least 36 people were killed due to incident.

Mohmand, one of the agencies of the Federally Administered Tribal Areas FATA, has been A HUB of violence during the war on terror, despite a military operation in 2009.