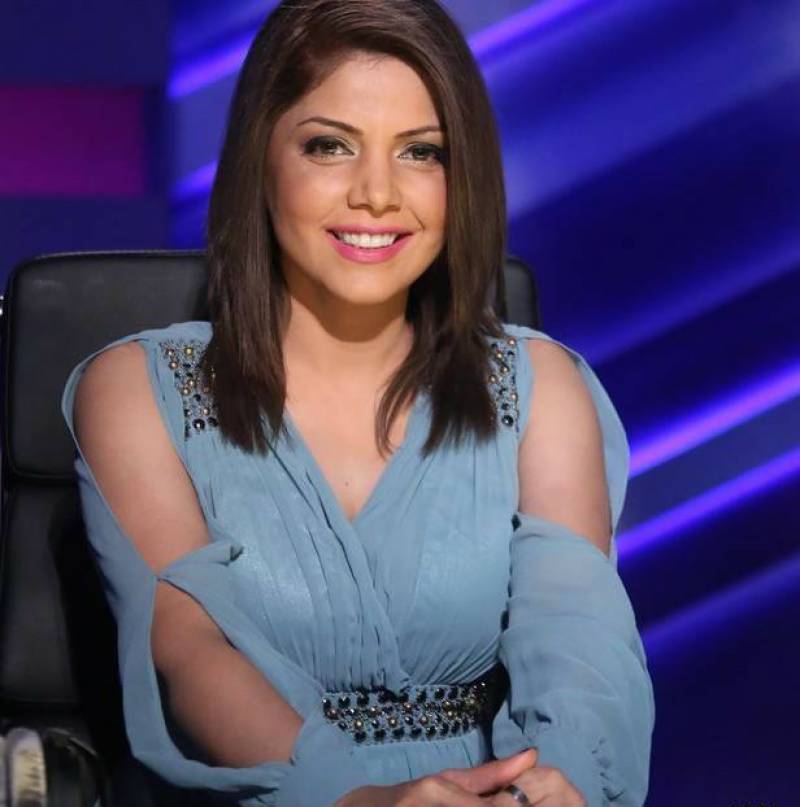 Lahore: Hadiqa Kiani has denied the rumours and blasted them as "fake and malicious" after a foreign publication reported that the pop singer having been arrested in London for smuggling cocaine.

According to a website called Metro UK, Kiani was arrested at London's Heathrow Airport for trying to smuggle two kilograms of cocaine. The report stated that she was handed over to Port Authority police and was awaiting prosecution by the London District Attorney. The cocaine was reported to be found in two coffee bags hidden in two separate suitcases and its value was reported to be 80,000 pounds.

In a Facebook post, she uploaded a photo of her with family in Lahore and expressed her shock at the irresponsibility of news media outlets . She wrote, "I am not in London nor do I have plans to go to London. And I dare any of you to associate drugs with my name...I am so disgusted right now! Just disgusted by this FAKE NEWS of me spreading online by so called established news medias. Just shocked. #DoYourHomework!"