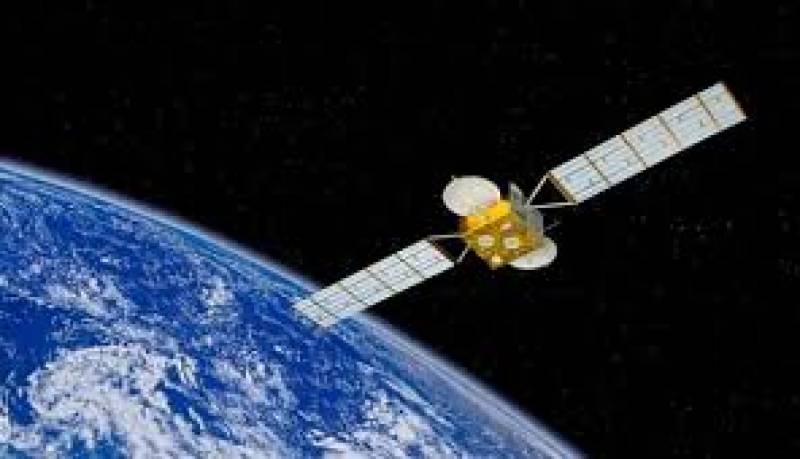 Sriharikota: India has achieved another unbelievable feat by sending it record 104 satellites from a single rocket into orbit on in pursuance of its famousfrugal space programme.

T he head of India’s Space Research Organisation (Isro) announced all the satellites had been ejected as planned.

“My hearty congratulations to the Isro team for this success,” the agency’s director Kiran Kumar told those gathered in an observatory to track the progress of the Polar Satellite Launch Vehicle (PSLV).

Prime Minister Narendra Modi immediately congratulated the scientists for the successful launch which smashes a record previously held by Russia.

“This remarkable feat … is yet another proud moment for our space scientific community and the nation,” Modi wrote on Twitter.

The rocket’s main cargo was a 714 kilogram satellite for Earth observation but it was also loaded with 103 smaller “nano satellites”, weighing a combined 664 kilograms. The smallest weighed only 1.1 kilogram.

Nearly all of the nano satellites are from other countries, including Israel, Kazakhstan, Switzerland and 96 from the United States.

Around 90 of the satellites are from a San Francisco-based company, Planet Inc. each weighing around 4.5 kilograms that will send Earth images from space.

Only three satellites belonged to India.