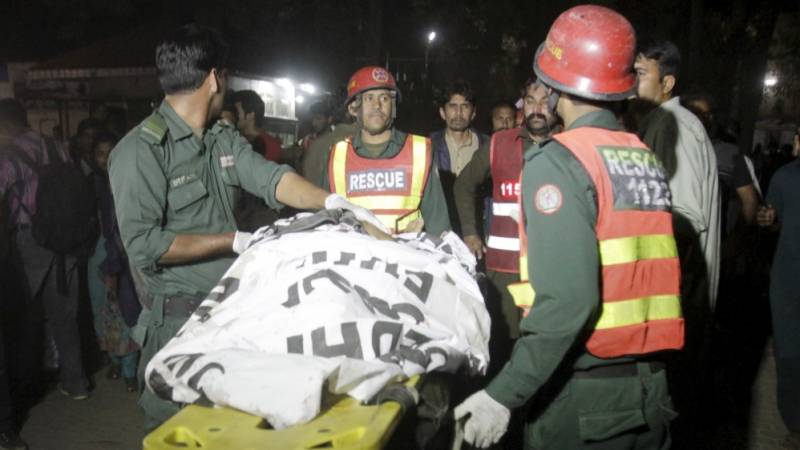 A local website has claimed that Punjab police has successfully apprehended one of the facilitator of Lahore bombers. According to them, the saboteurs entered Lahore through South Punjab.

They further said that the other handlers of the attack would soon be arrested.Earlier authorities constituted a joint investigation team (JIT) to investigate Monday’s suicide blast which killed more than a dozen in Lahore.

According to reports, the investigation team is comprised of officials from the CID, ISI, IB and police.The team will review statements of the injured and eyewitnesses and examine CCTV footages.The blast apparently targeted police managing a busy protest at rush hour on Mall Road, one of Lahore’s main arteries. At least 13 people were killed, including six police officers, while more than 80 were injured.