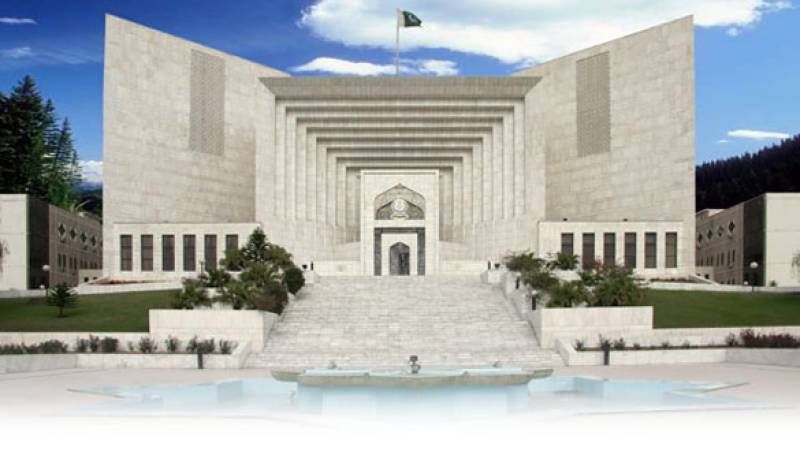 A five-member larger bench of the apex court headed by Justice Asif Saeed Khosa resumed the hearing of Panama after a break of two weeks due to Justice Sheikh Azmat’s illness.

During the proceeding, the apex court asked the Sharif family’s counsel Salman Akram Raja to produce documentary evidence to establish prime minister’s son Hussain Nawaz as beneficial owner of Park Lane flats in London, in accordance with the family’s claim.

The record for the Sharif family's business dealings for the last 40 to 45 years cannot be reproduced, the counsel said, as "it was lost during the 1999 martial law." The counsel also argued that the court cannot reach a just conclusion in the case without first conducting a judicial inquiry.