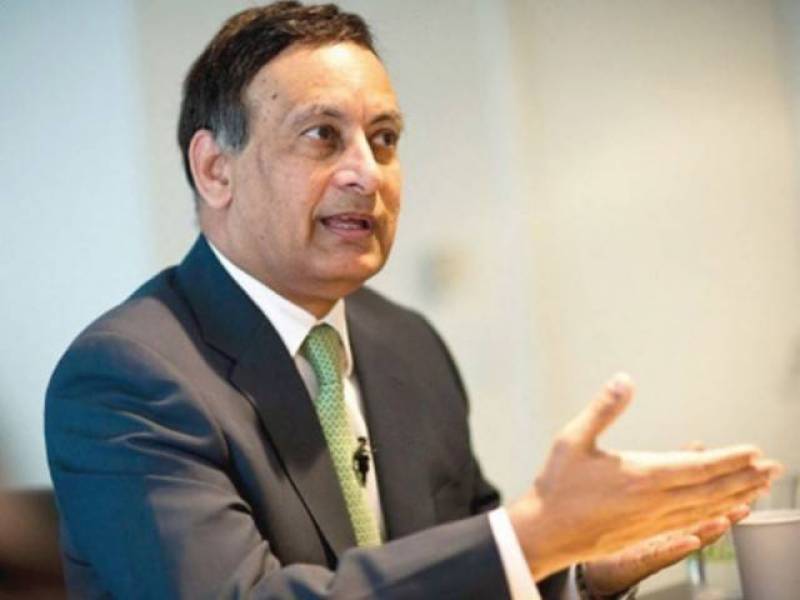 A three-member bench of the apex court, headed by Chief Justice of Pakistan Mian Saqib Nisar, heard the controversial Memogate case involving the former ambassador to the US.

The court remarked that Husain Haqqani had submitted an undertaking in court before leaving for the US that he would appear before the SC but he had not followed through.

AAG Rana Waqar told the bench that they had spoken to officials in the Ministry of Foreign Affairs, the Interior Ministry, as well as the FIA chief regarding the matter.

Subsequently, a committee had been constituted to take up the issue with the relevant authorities in the United States, Waqar said, adding that it had done so.

Furthermore, he said that the FIA had approached Interpol and formally asked them to issue a red warrant.

The AAG told the bench that according to the standard operating procedure, the FIA needs an arrest warrant issued by the court.

In response, the apex court issued an arrest warrant for Haqqani.

The case, first taken to the apex court by then opposition leader Nawaz Sharif, had forced Haqqani's resignation.